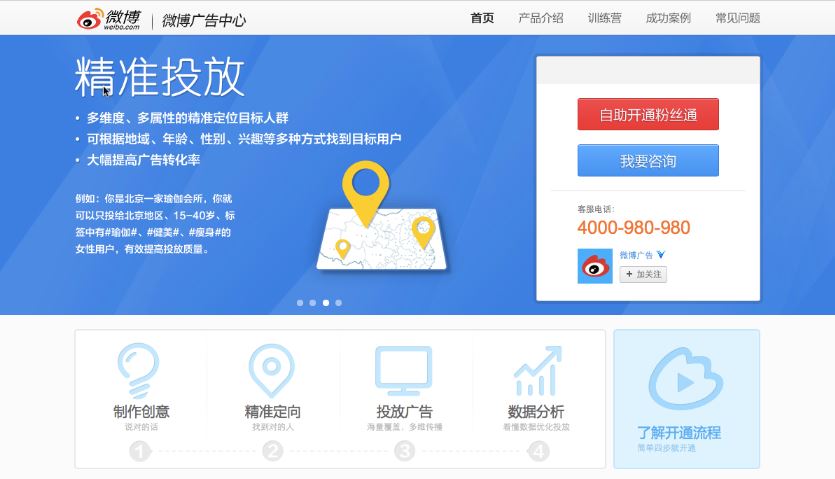 Weibo is a rapidly growing social media platform with 550 million monthly active users. It is primarily used by urban, mobile-based, young white-collar workers. Over ninety percent of its users access the platform from mobile devices. Chinese users use Weibo for information, socializing, sharing, and engaging with other users. This makes Weibo an incredible resource for marketers in China.

One of the best ways to build brand awareness on Weibo is to conduct a flash sales campaign. Most companies partner with Weibo to conduct such campaigns, often giving away discount vouchers or products as prizes. A Repost Campaign, meanwhile, is an interactive competition in which participants tag two or three friends. The goal is to create a wider audience and follower base. A few tips can be helpful in making an effective Weibo marketing campaign.

Weibo is a widely open social media platform, which means that many brands post marketing content every day. To stand out in this crowded environment, marketing content must not only attract attention but also convey messages simultaneously. The Chinese celebrity population has millions of Weibo followers, and posts featuring them are likely to generate wide-ranging discussions. This means that a celebrity endorsement is a highly effective way to attract the attention of Chinese consumers.

The most popular advertising format on Weibo is the Fan Headline for Posts. It can place a post at the top of users’ feeds and target specific interests. Fans who follow the post will be directed to the post’s designated page. The more followers a business has, the more money it will spend on Weibo advertising. The more effective the campaign, the better. A fan headline will be seen by a larger audience of followers than a fan post with the same content but a different picture.

Effective Weibo advertising content should include relevant keywords. Despite the differences between Weibo and Twitter, a strategic approach to Weibo marketing will maximize your visibility. The key to successful marketing is finding ways to tailor your marketing strategy to target the Chinese market. Weibo is the most popular social media platform in the world and is fast becoming China’s most effective mass-marketing channel. Weibo’s growth continues to increase with every passing day.

To get noticed on Weibo, companies can use celebrities to promote their products and services. Celebrities who have a massive following on Weibo are effective for advertising, but influencers are far more effective. Influencers are the most effective way to get your products mentioned across China, but it is worth investing in smaller influencers instead of big celebrities. One recent study found that a higher ROI was achieved using a combination of celebrity endorsement and influencer marketing.

Among the most popular celebrities on Weibo are award-winning Chinese actress Zheng Shuang and her husband Zhang Heng. The film was a huge hit in China and has quickly become one of its most widely-viewed films. It is about the Chinese perspective on the Korean War and features a fictional all-male reality series called Call Me By Fire. As a result of the scandal, Wu’s partner status in various industries was lost, and he was banned from the Huading Award.

Theme by Anders Noren — Up ↑